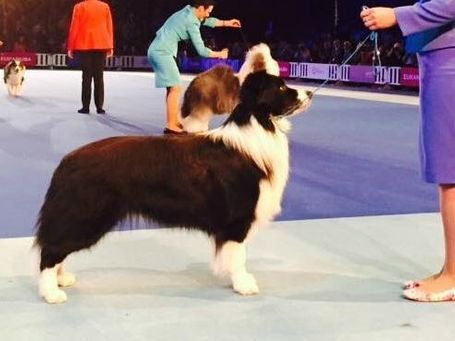 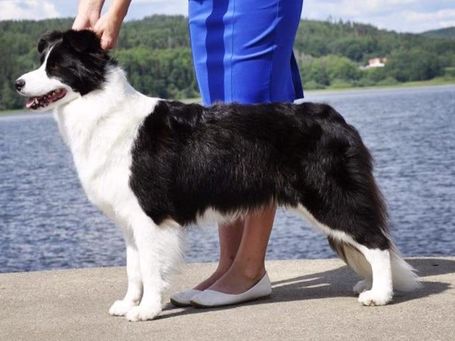 Trucharm My Brillantino Tale is an Australian import that lives in Poland with Thomasz Jaro Bukowiecki and Natalia Bukowiecka (Brillantino). His breeder is Kylie Leslie (Trucharm). To mention a few results he has won Best in Show and res. Best in Show at the International double Dog Show in Bratislava 2015, European Winner 2015, res. CC at the World Dog Show in Italy 2015 and re. CC at Crufts 2016.

Bolek is a lovely and outgoing male from superb australian lines. His sire is the well known "Merrinda You Had Me At Hello" and his dam is "Trucharm Stark Raven Mad". My hopes and expectations are high for this litter. 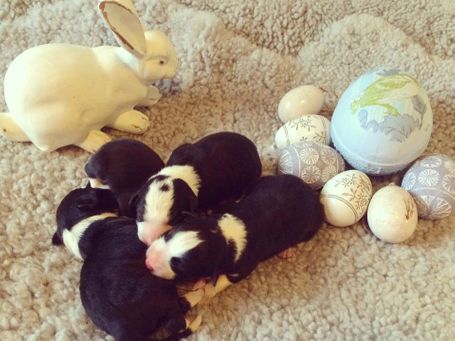 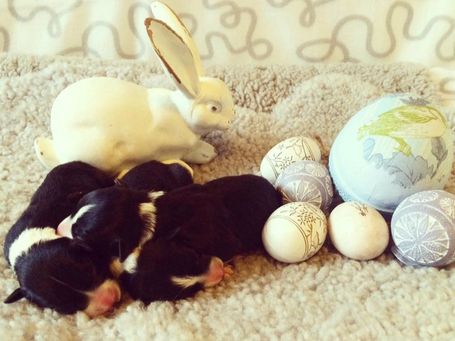 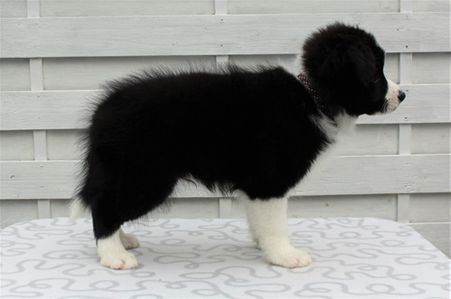 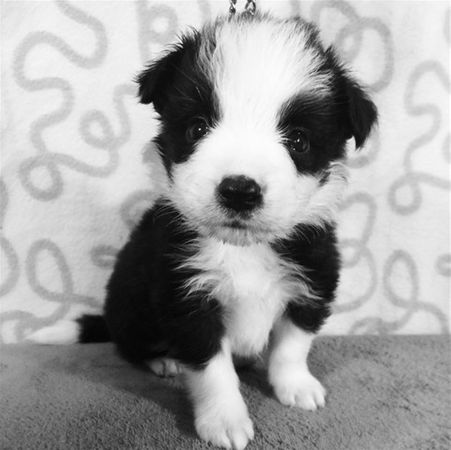 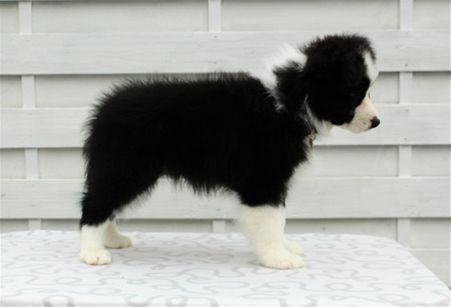 Put to sleep after a major injury 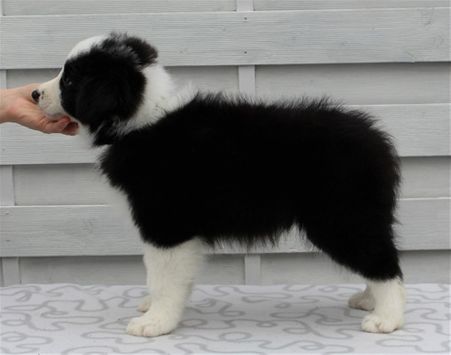 Illizit Ace Of An Empress “Ace” 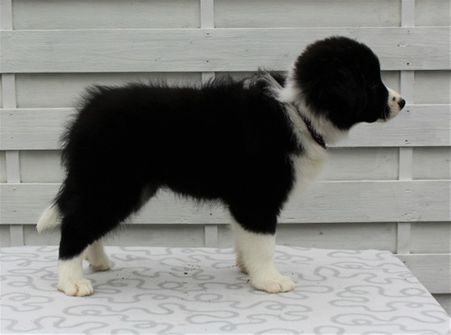 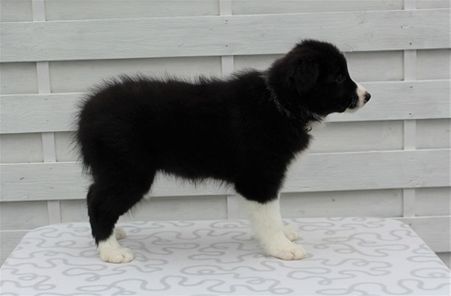 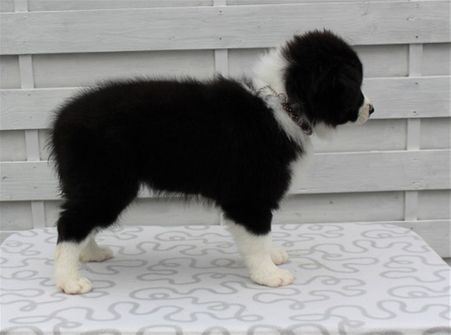 Merrinda You Had Me At Hello